Tom joined Cefas in September 2015. Tom has a broad maritime background with command roles in the South Atlantic, Far East, Gulf and Mediterranean. In 2007 Tom was promoted to Commodore serving as Navy Command’s Deputy Commander Operations. This was followed by a year at Oxford University as the Royal Navy’s Senior Hudson Fellow researching Arctic geopolitics. In 2010 Tom was appointed as Commander British Forces Gibraltar, serving on the Rock for two years. Tom was then promoted to Rear Admiral in December 2012, and became the Deputy CEO at the UK Hydrographic Office where he led a wide-ranging international engagement and capacity building programme alongside extensive commercial negotiations for the supply of global hydrographic data. 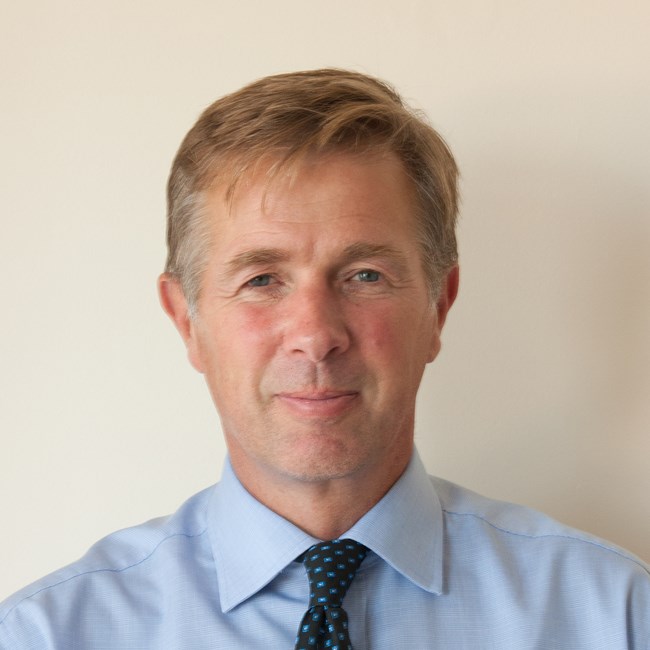