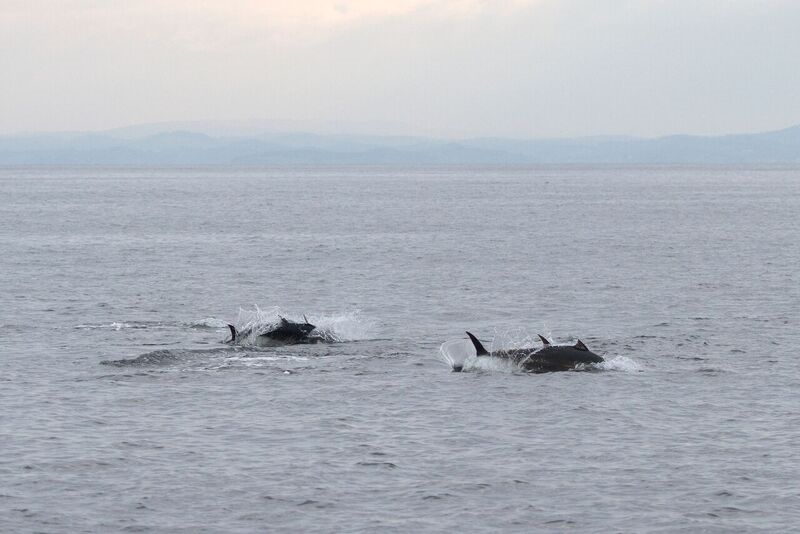 A bluefin tuna tagging programme has been launched by the Centre for Environment, Fisheries and Aquaculture Science (Cefas) and the University of Exeter to find out more about the migration patterns of these enigmatic predators.

We've already seen bluefin tuna on 45 occasions this year and our season isn’t over yet. Most of those instances have been large shoals with a mix in the size of fish, but recently most fish seen at the surface have been large. We have certainly seen more this year than ever, which has been the case every year now since 2015!

This year, records have been sent in from the Scilly Isles, Scotland, Wales, England and even the Channel Islands and regularly detailing sightings of shoals of Atlantic bluefin tuna, hundreds of fish strong.   During the beginning of the electronic tagging programme, observers have witnessed over 100 separate Atlantic bluefin tuna feeding events.  Whilst seeing these predators back in waters of the British Isles is incredibly exciting, it’s clearer now more than ever how little is known about the local ecology of these animals.

Cefas and the University of Exeter are conducting a two-year scientific study, supported by the Department for Food, Environment and Rural Affairs (Defra) and the European Maritime and Fisheries Fund, to deploy state of the art animal tracking devices to find out where Atlantic bluefin tuna in UK waters go. Scientists will work with stakeholders including commercial fishers, recreational anglers, wildlife watchers, and NGOs, to share knowledge, and to deploy around 40 state-of-the-art satellite tracking devices. Tagging started in October, and the programme has been designed with the input and help of fishers.

The work will help scientists to understand:

The information will improve knowledge on Atlantic bluefin tuna, ultimately aiding in the conservation of these remarkable animals into the future.

Following a summer in which sightings of bluefin were once again common, Dr David Righton, lead scientist on the project for Cefas said:

“This exciting collaboration will enable us to gather and share knowledge of this incredible species and uncover the role they play in UK waters. Cefas has a long history of investigating the behaviours and migrations of many species of fish, and we’re looking forward to using our expertise to address some of the fundamentally important questions that need answering about bluefin tuna”.

Dr Matthew Witt, lead scientist on the project for the University of Exeter said:

“This a ground-breaking project for the UK and another important step towards the use of evidence-based approaches for conservation in our coastal seas. These are huge, exciting, top predators, yet with an uncertain future. We’ve already learned a huge amount about bluefin from talking to wildlife spotters and fishers who are out on the water every day.  Our tagging programme will help build an even more detailed understanding at the level of individual fish. The next few years will be challenging, exciting, yet hugely revealing regards their movements and biology”.

Atlantic bluefin tuna are known for being amongst the biggest, fastest and most valuable fish in the sea. They were once a common sight in UK waters, ranging throughout the Celtic and North Sea. However, they largely disappeared from British waters in the 1990s, possibly due to overfishing, and are now recognised as an endangered species. In recent years they have been observed more frequently in our coastal waters, particularly during the late summer, autumn and winter as they move into coastal areas to feed on energy rich fish, such as sprats and herring, in waters off the south west of the UK.

Atlantic bluefin tuna can migrate over huge distances, moving over the entire Atlantic Ocean to North America and back again in a single year, crossing both coastal waters and the deep offshore. They are top predators of the seas and are fast, energetic and powerful fish with considerable commercial and conservation interest. However, despite historic evidence, we know little about their movements, for example how long they stay in British waters and where they go once they leave our coastal environment. Improving knowledge on the species is an important first step for securing a positive future for Atlantic bluefin tuna around the UK. 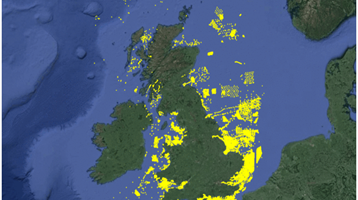 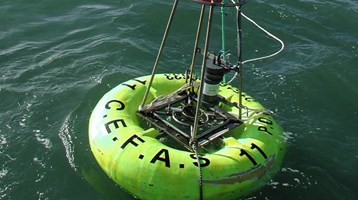 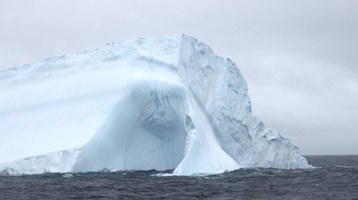 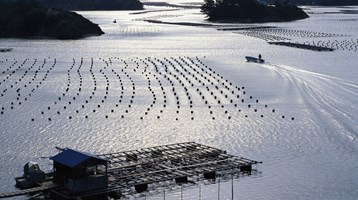 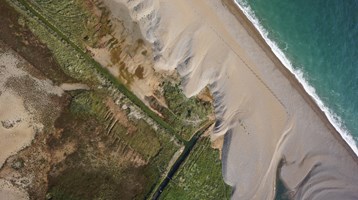 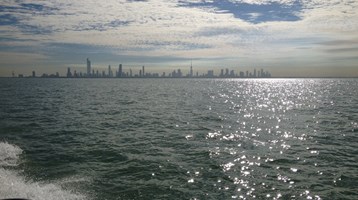 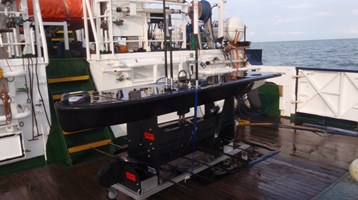 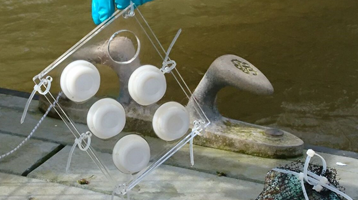 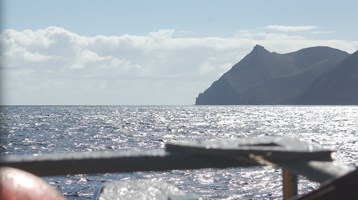 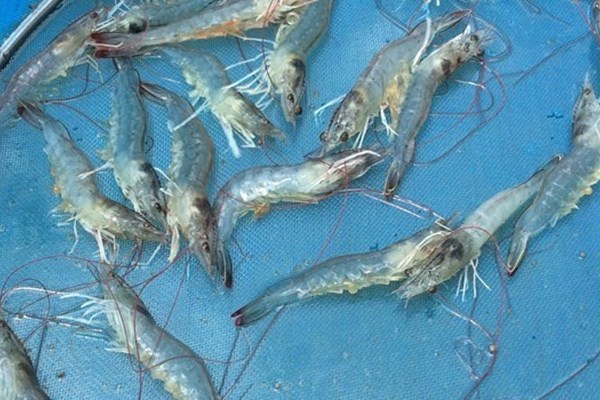 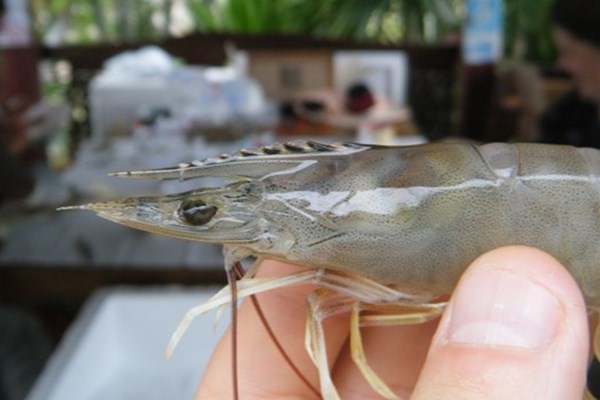